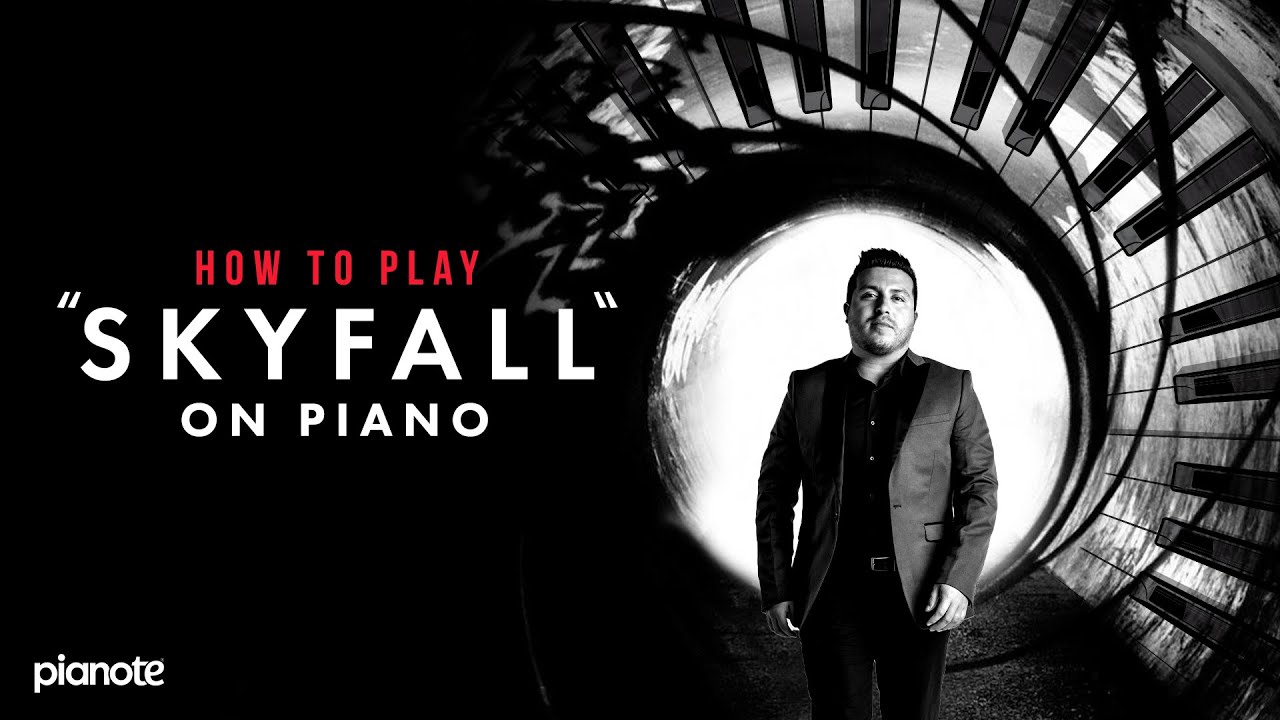 “Skyfall” is the academy-award-winning song recorded by Adele for the James Bond film of the same name. It was written by Adele and producer Paul Epworth and features orchestration by J. A. C. Redford. British film production company Eon Productions invited the singer to work on the theme song in early 2011, a task that Adele accepted after reading the film’s script. While composing the song, Adele and Epworth aimed to capture the mood and style of the other Bond themes, including dark and moody lyrics descriptive of the film’s plot. “Skyfall” was released on 5 October 2012 as part of the Global James Bond Day, celebrating the 50th anniversary of the release of Dr. No, the first James Bond film.

“Skyfall” received universal acclaim, with praise for its lyrics, production and Adele’s vocal performance, with numerous music critics and publications ranking it amongst the best Bond themes. The song was a global success, topping the charts in eleven countries and reaching the top five in various other regions. It peaked at number two on the UK Singles Chart and number eight on the US Billboard Hot 100. With sales of 7.2 million copies worldwide, “Skyfall” is one of the best-selling digital singles of all time.

Try Pianote for free with our 7-day trial and get practice-tools, sheet-music and more:
https://www.pianote.com/trial?utm_source=Instagram&utm_medium=Social&utm_campaign=QXRMB