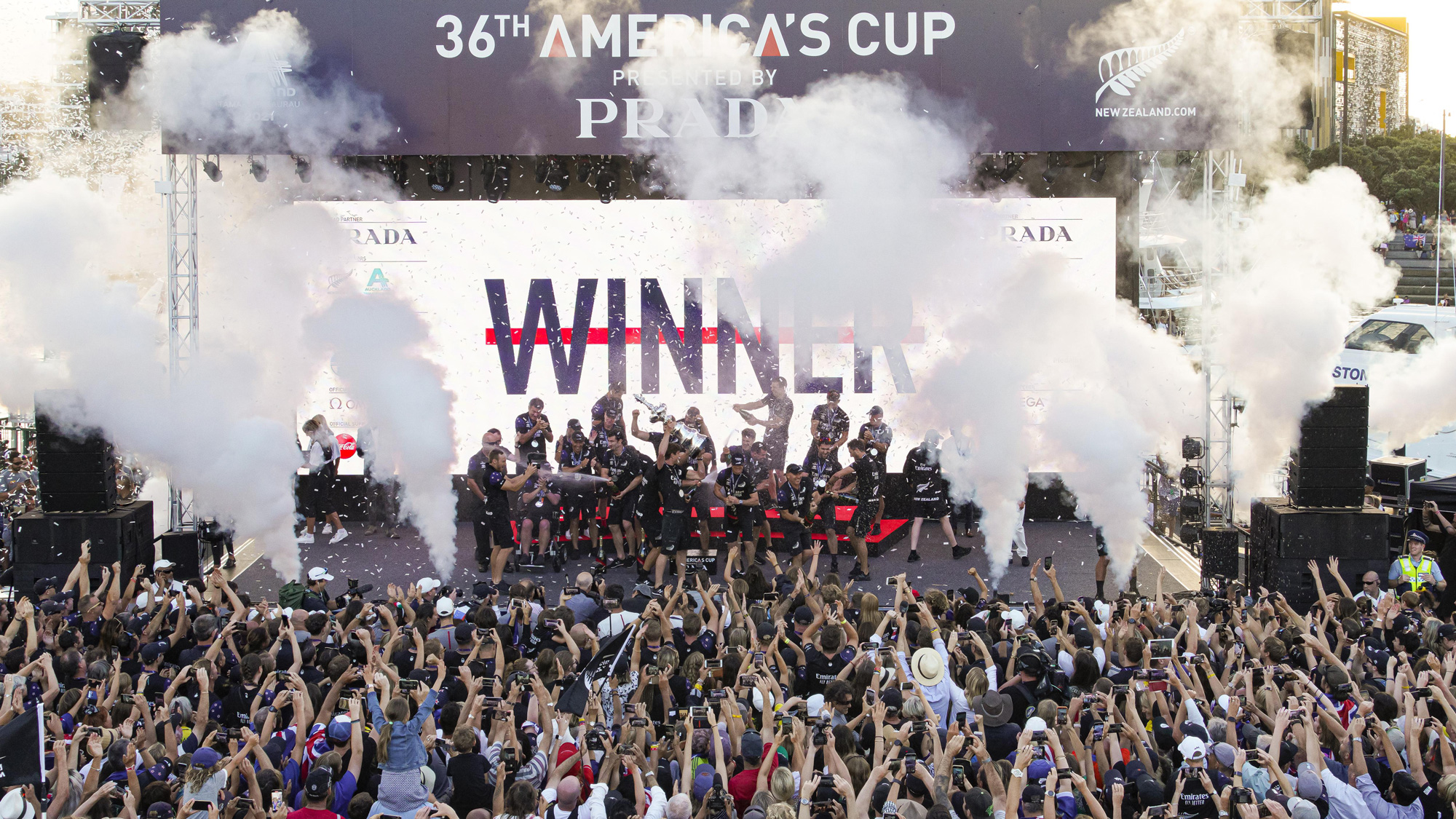 The long-rumoured America’s Cup TV series has some great talent behind it – but will the arcane world of the ‘Auld Mug’ ever have blockbuster appeal, asks Toby Heppell ? 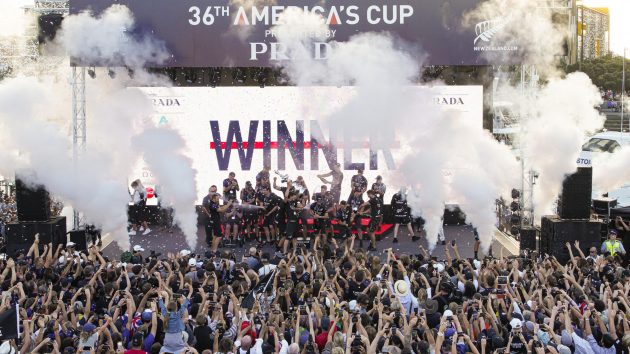 A long-rumoured America’s Cup TV series now looks set to be going ahead with a top-level studio and producers onboard. But will a docu-series drive eyes onto an event that can struggle to increase audience beyond the world of die-hard sailing fans?

When the 37th America’s Cup protocol was first revealed in November 2021, outlining the plans for the next America’s Cup in 2024, it contained a stated intention to produce a documentary series to accompany the event.

However, the confirmation was far from a guarantee, loosely stating:

‘With a view to opening the doors and the continued drive to increase the global audience of the America’s Cup and the sport of sailing, a condition of entry to competitors is [that] they agree to be part of a potential behind-the-scenes documentary series. The intention of this is to bring the secrecy, the drama and all the teams’ personalities into the limelight.’

With little mention of progress on this idea since, you may have been forgiven for thinking it had been quietly dropped, but last week the organisers of the next AC officially confirmed it would be going ahead.

A release from the America’s Cup stated that:

This is big news for the world of sailing with serious talent backing a series based around the sport’s most recognisable brand. David Ellison and Skydance have been responsible for some of the most successful blockbusters of recent years, including the box office record-breaking Top Gun: Maverick and Mission Impossible and Jack Reacher action movies. 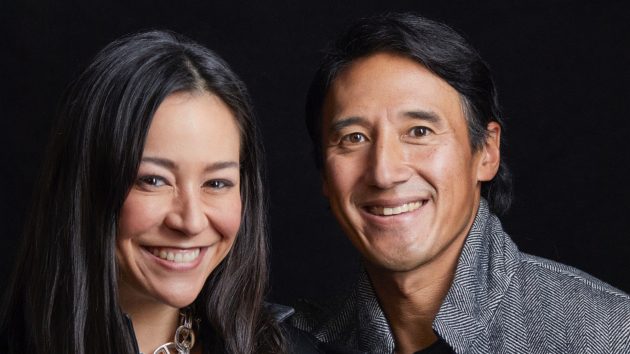 Free Solo is an Oscar-winning documentary feature film about climber Alex Honnold’s bid to free scale the El Capitan rock face in Yosemite, USA. It’s a fantastic example of how a niche sport can be made appealing to a wider audience through incredible cinematography and story-telling.

Not only are some big names involved in the project, Hayes even arrives to the project with some sailing background. “I grew up sailing and have long been fascinated with the America’s Cup, one of the greatest international competitions in history,” he said.

“The America’s Cup is spectacular in every way. The human drama is intense, the scale is epic, and these boats have never raced faster. As the America’s Cup has evolved, so has the untapped potential in telling the stories behind the Cup.” 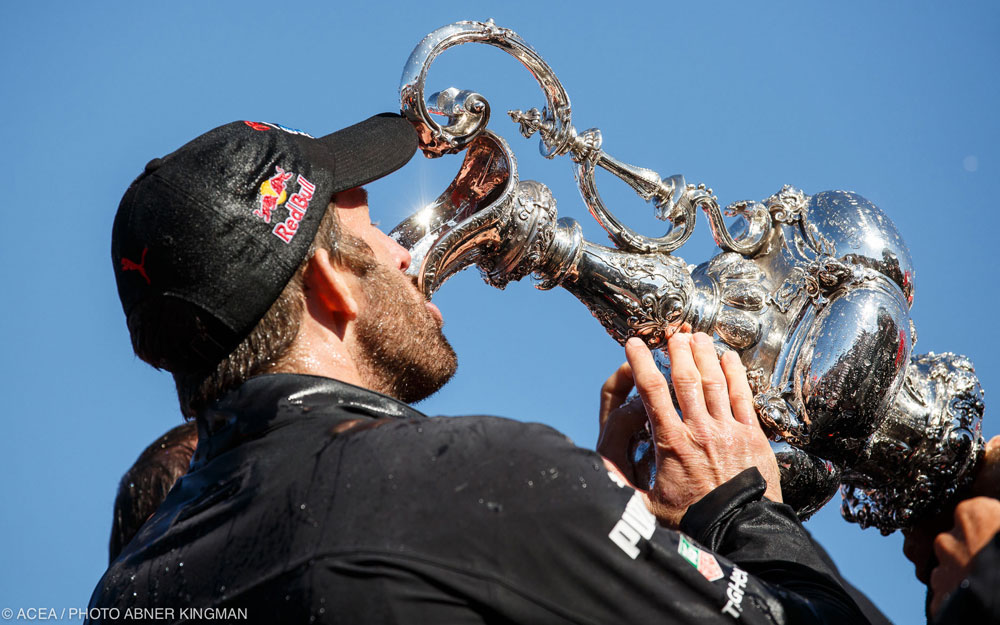 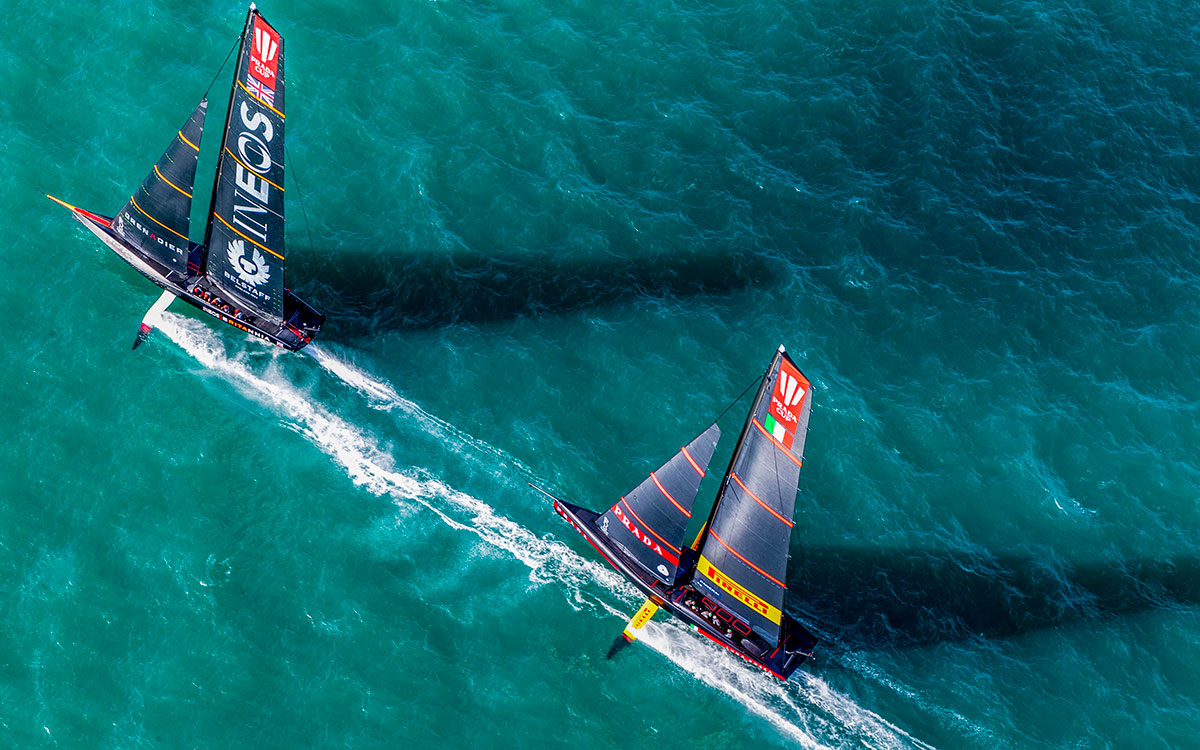 The AC75s, the America’s Cup boats currently racing in the Prada Cup and that will be used for next month’s…

The Drive to Survive factor

Given how highly dependent America’s Cup teams are on their designers and engineers to create the fastest machinery within a ruleset, America’s Cup sailing has often been likened to Formula 1.

This link has been formalised in recent years as F1 and America’s Cup teams have joined forces in their hope to gain a technical edge in the competition for the world’s oldest sporting trophy, and for the 37th America’s Cup the ties between AC teams and F1 teams have become particularly close – INEOS Britannia partnering with Mercedes-AMG Petronas F1, and Alinghi with Red Bull Racing.

With this latest announcement it seems the America’s Cup is again looking to the world of F1, and will hope to emulate the ‘Drive to Survive’ effect.

Since its first screening in 2019, the Netflix original, Drive to Survive behind the scenes F1 docuseries has been credited in significantly boosting the number of fans tuning into Formula 1 racing, particularly in the lucrative American market.

It’s no secret that many sports have been looking to do similar as the series continues to go from strength to strength, increasing F1 fan engagement.

And for organisers of the America’s Cup in particular the appeal is clear. Both sports share many of the same hurdles when it comes to accessibility for new fans. The technological developments can make for one-sided contests, strategy is often opaque for the casual observer, and thus understanding who is leading at any given moment is not always instantaneous.

Drive to Survive has managed to make otherwise stale Formula 1 seasons into must-see entertainment by moving the focus from racing and putting the spotlight on teams’ internal struggles and the rivalries that develop up and down the grid.

It’s easy to see how this human storytelling approach could serve the America’s Cup well. However, Drive to Survive, for all its success, has not been without criticism. Often the series has been accused of sensationalism – even leading to current World Champion Max Verstappen’s recent refusal to participate, although Verstappen has since come to a deal to return to the series. 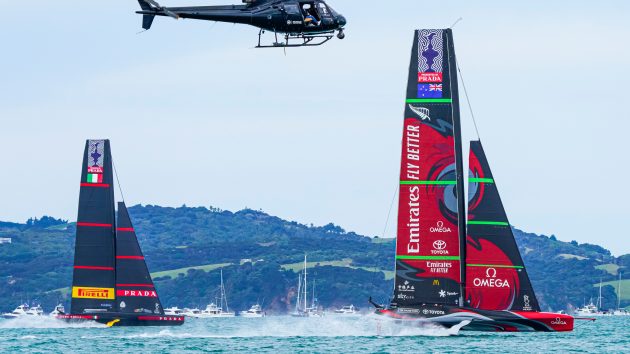 The elephant in the room when it comes to broadening the appeal of the America’s Cup is the unique circumstances that surround Cup racing.

The type of boat to be raced, the venue, and the timeframe for the next America’s Cup are all determined by the winner of the previous regatta (provided they can reach an agreement on these with the Challenger of Record, the first challenge offered to them after they win).

Additionally there has been a 3-year, 4-year, and 5-year gap between America’s Cups since 2010.

In recent years there have been attempts to force a more consistent approach, but part of the America’s Cup’s appeal – and a significant reason for its longevity – is this unusual setup.

There is currently a rule in the protocol to try to force teams to sail the next event in AC75s no matter the winner, but should the winner not want to do so the likely outcome would be another long hiatus as any dispute is settled in court.

For die-hard fans this is all part and parcel of the America’s Cup. But it is hard to see how this might be made part of the intrigue for any new fans who have discovered a passion for the event via a new docuseries, presumably delivered at the close of the next AC.

And even if there is no hiatus, the class of boat is retained and the event is able to go ahead in a relatively short two- or three-year timeframe, would new casual fans remain engaged over that time period?