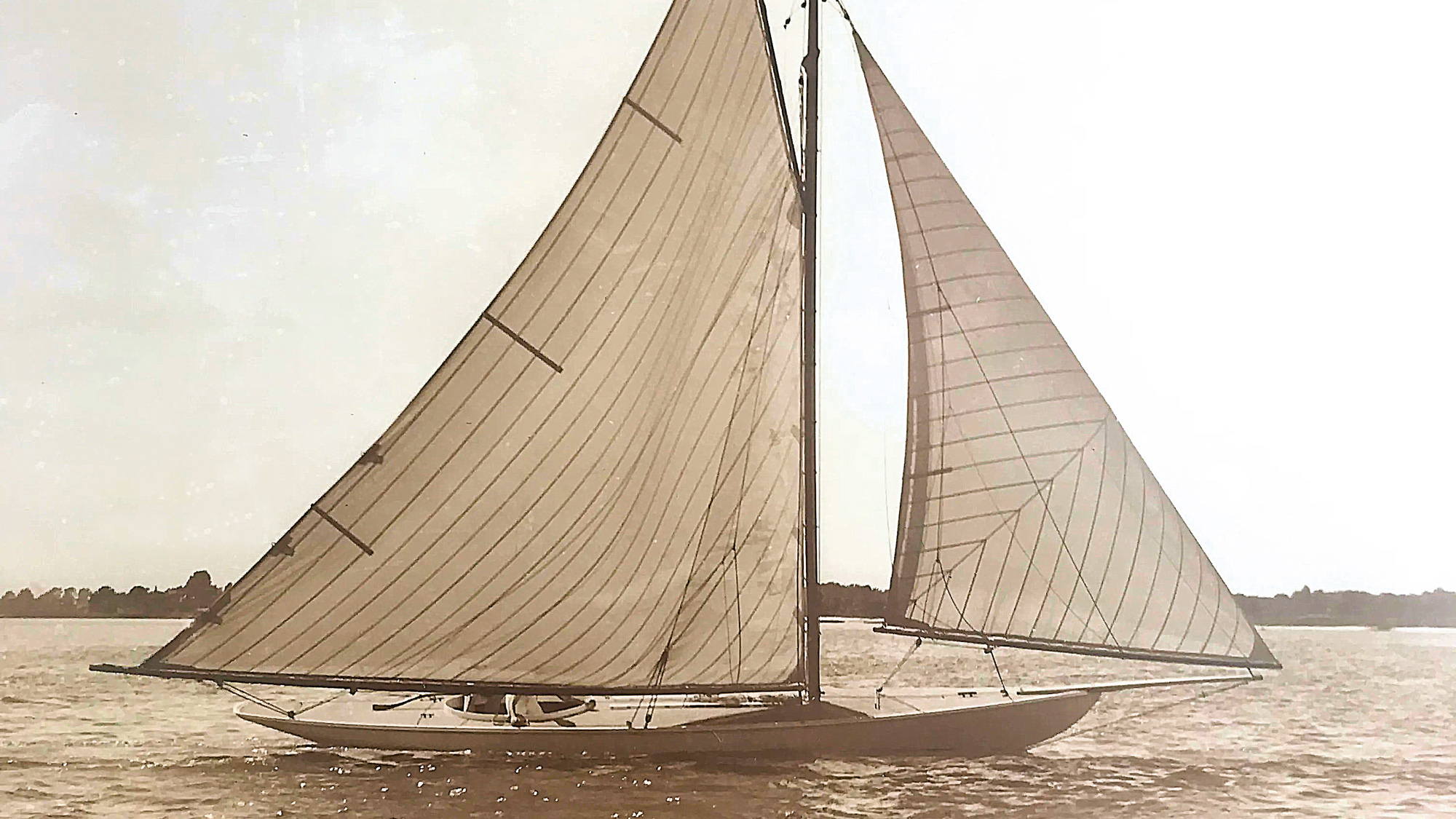 We ask top sailors and marine industry gurus to choose the coolest and most innovative yachts of our times. Juan Kouyoumdjian nominates Dilemma 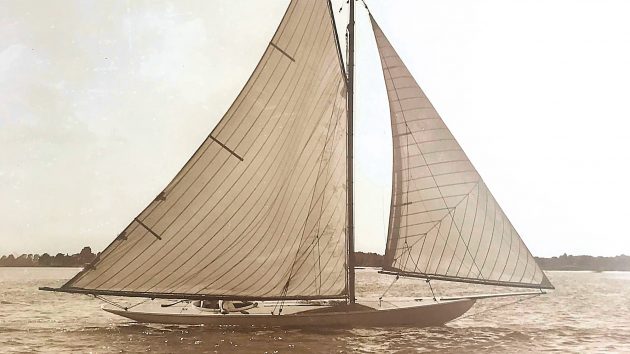 Legendary American yacht designer Nathaneal G Herreshoff is famed for his spectacular America’s Cup designs, drawing every Cup winner for nearly 40 years from 1893-1934. However, among ‘Capt

Nat’s’ prolific output of nearly 2000 designs were many smaller yachts which featured innovations that went on to have a lasting impact on yacht design.

Among them was his own 38ft wooden gaff sloop racing yacht Dilemma launched in 1891.

Dilemma was the first to successfully carry a radical fin keel, made of a steel fin with a lead bulb.

Juan K comments: “It was the first time Nat truly departed from the trend of the time: hull lines to minimise wetted surface even when the boat was heeled, a spade rudder and – for the first time – a keel with lead bulb. Dilemma was very much a reference and ahead of its time.”

Nat’s own verdict was ‘very satisfactory and fast, except in light airs, when speed was not remarkable.’ Nevertheless, Dilemma won every race she entered.

Make sure you check out our full list of Coolest Yachts.

Naval architect Juan Kouyoumdjian, widely known as ‘Juan K’, has created successful and distinctive racing yachts including Rambler 88, and three Volvo Ocean Race winners: ABN Amro One, Ericsson 4 and Groupama 4 (now racing as Wizard). He is also the designer behind the ClubSwan line, including the giant Skorpios and new ClubSwan 80.