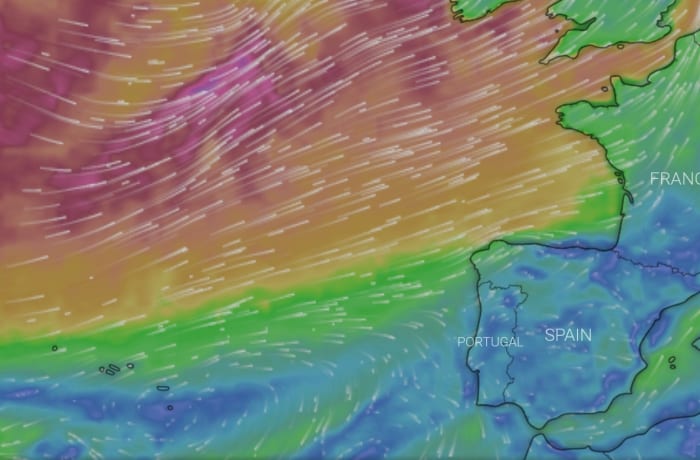 Early Saturday morning, race organizers announced that the start of the Route du Rhum would be postponed due to hazardous conditions forecasted for the race’s start, with sustained winds upwards of 40 knots during portions of the initial 48 hours. As of today, race organizers anticipate getting underway on Wednesday, November 9 instead.

After the delayed start, the race is expected to carry on as anticipated, with the first ultims arriving in Guadeloupe next week and slower fleets filtering in throughout November. Considering that the Route du Rhum is raced by amateurs as well as professional skippers, the decision to postpone for safer race conditions makes a lot of sense. And that’s not to say that the pros aren’t also vulnerable—nearly a third of the IMOCA 60s in the most recent Vendée Globe fleet did not complete the race, which doesn’t bode particularly well. Given the number of abandonments, late starts, and technical difficulties (who could forget Fabrice Amedeo capsizing his ultim) in the last Route du Rhum, it was a sensible decision made to help more competitors sail their best race possible.

As for the skippers, most seem relieved to have this reprieve and are spending the unexpected break catching up on sleep, hosting sponsor visits, or seeing their families.

For more on this race, visit routedurhum.com/en