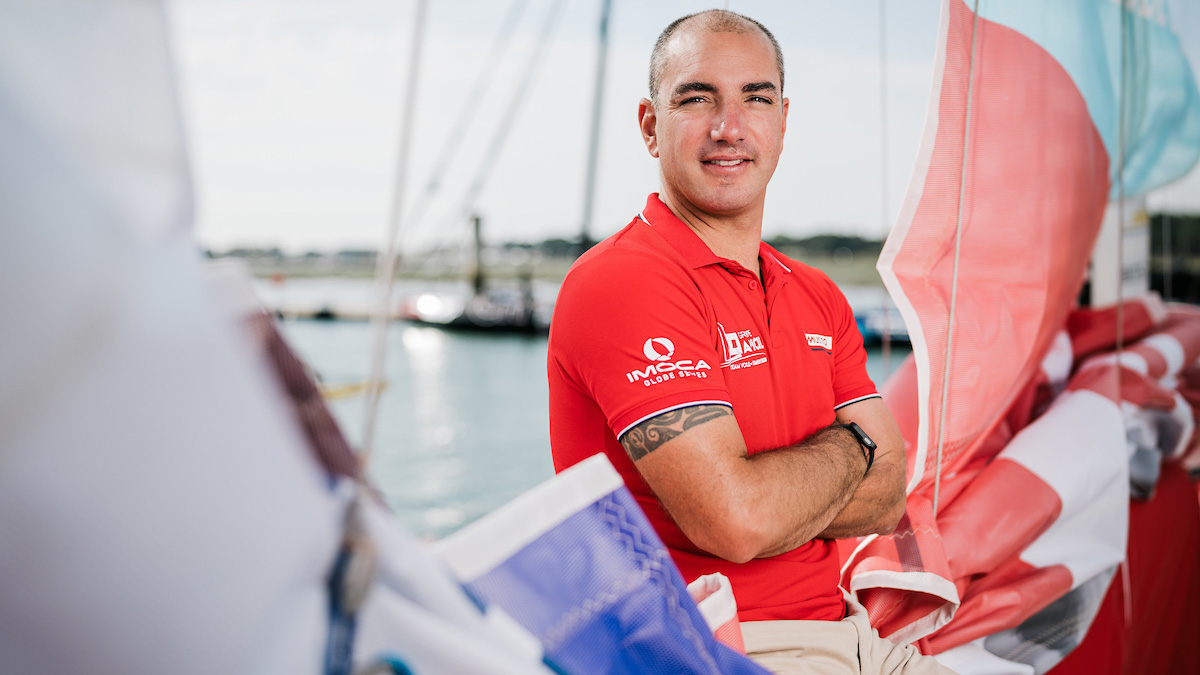 As the 2022 Route du Rhum approaches, we take a look at some of the top names set to compete in the race. Toby Heppell looks at Damien Seguin’s chances 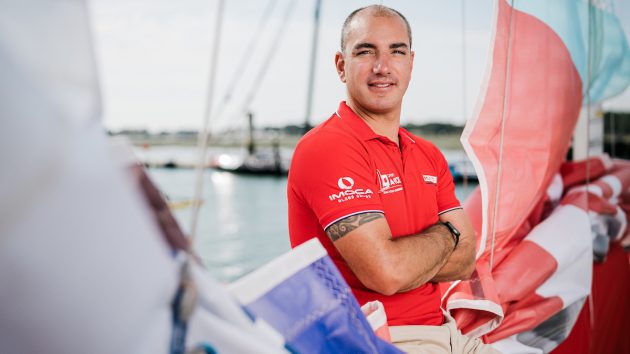 There are a variety of usual routes into the world of offshore shorthanded sailing. The skills needed to make a successful solo racer are suitably varied that there is not set path to success, but Frenchman Damien Seguin’s route to the Vendée Globe is undeniably unique.

Seguin was born without his left hand and this disability coupled with his love of sailing led him to the Paralympic Games where he was incredibly successful, winning two gold and one silver medal between 2004 and 2016.

However, sailing was removed from the Paralympic Games ahead of the 2020 Paralympics in Tokyo during which time Seguin switched his focus to full time offshore solo racing.

In terms of solo racing, he has completed many races in the Class 40 – seen by many as the direct feeder for the IMOCA 60 class. He’s completed two Route du Rhum races and three Transat Jacques Vabre.

But in 2020 Seguin set off on his toughest task to date, competing in the Vendée Globe race. His 7th place would be remarkable for most first time competitors in the race, add into that mix his ability to keep an older boat in amongst the new foilers, and becoming the first Paralympic skipper to complete the race and you can’t help but be impressed.

After crossing the finish line of the 2020-21 Vendee Seguin displayed his trademark flamboyant style, donning a pirate costume, complete with hook, to sail up Les Sables d’Olonne’s famous channel. 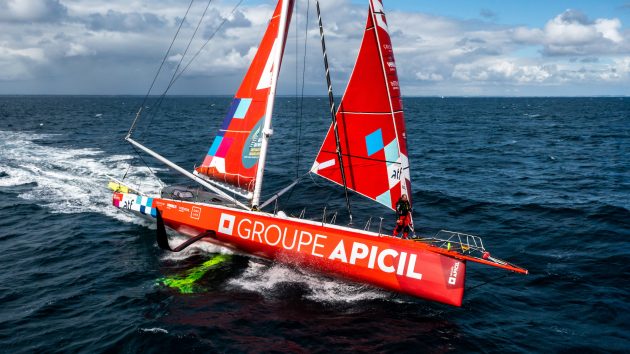 For the 2024-25 edition of the Vendée Globe, Seguin has picked up a first generation foiling IMOCA 60 and, crucially, the boat that won the 2020-21 race in the hands of Yannick Besthaven.

As with all IMOCA 60s there is an important balance to strike between outright pace and reliability. Although history would suggest that it is usually a new boat that wins the race, getting hold of a fast boat that has proven itself on a lap of the planet is a sensible option.

With a newer boat underneath him and one that is proven it can be quick in the right hands, Seguin should be a force to be reckoned with. He may not be a nailed on podium contender for either the 2022 Route du Rhum or the Vendée Globe, but you wouldn’t put it past him.