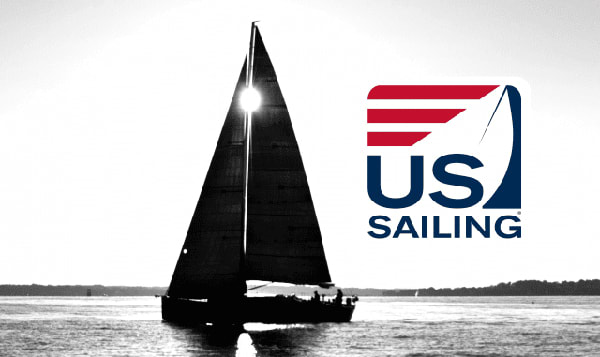 At the request of the Newport Bermuda Race, US Sailing has conducted an investigation into the fatal crew-overboard incident during this summer’s race. Last week, US Sailing concluded their investigation and released a report.

The report concludes that the fatality was the result of a failure of the victim—the boat’s owner and skipper Colin Golder—to follow standard safety procedures during an agitated sea state. The wind was sustained low 20s with waves in the ten-foot range. The other three sailors on watch were wearing PFDs, harnesses, and tethers when a wave washed over the deck and swept 74-year-old Golder overboard. Despite quick action, Golder drowned before the remaining crew was able to retrieve him.

A Force for Change: Captain Liz Gillooly
Living Off the Land in The Bahamas with my Pregnant Girlfriend. Ep. 185
How to dock your boat with Alistair McGlashan | Club Marine
3 Easy Ways to Make Coins in FIFA 23
Black Friday outboard deals: 5 fantastic options