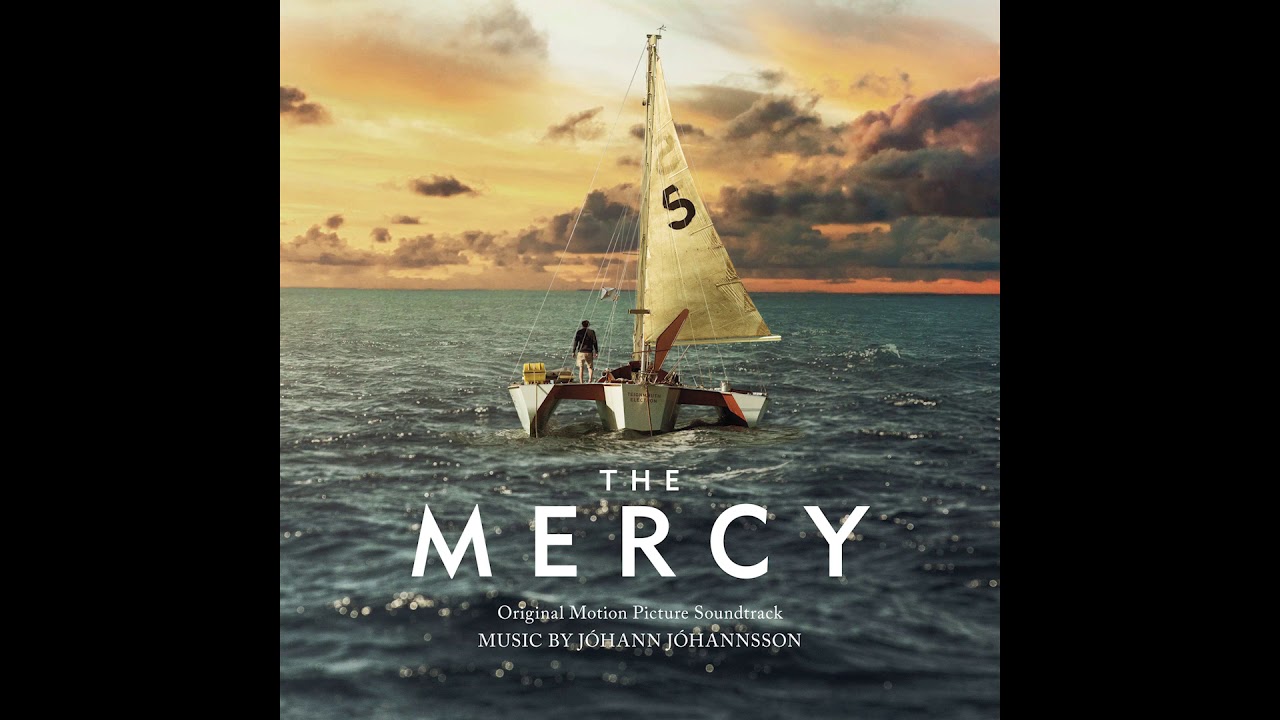 Composer Bio:
Jóhann Jóhannsson was an Icelandic composer who wrote music for many forms of media — film, television, dance, and theater. He became known for fusing traditional orchestral elements with more contemporary electronic instruments. Jóhannsson was nominated for two Oscars for Best Original Score: for The Theory of Everything in 2015 and Sicario in 2016. Other films he worked on include Arrival, The Mercy, and the 2018 art horror film Mandy.