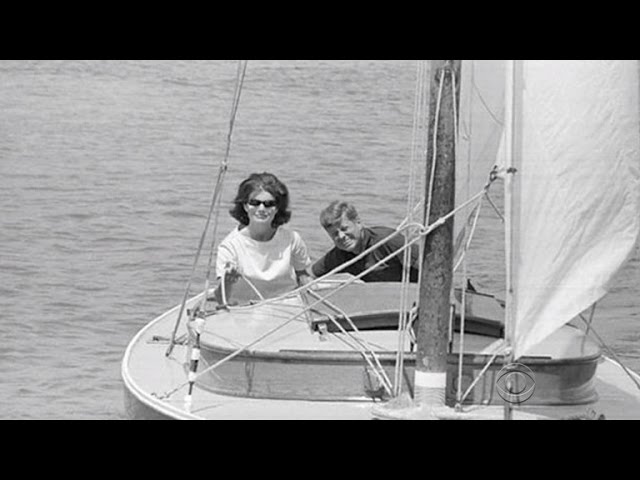 Sailing Essentials
Share on Facebook
Share on Twitter
Share on Pinterest
Share on LinkedIn
President John F. Kennedy received a sailboat from his father at 15, which he named Victura. He cared for it and sailed it for three decades. Now, on the 100th anniversary of his birth, Victura is back on display at his museum after its yearly restoration. Jeff Glor reports

Get your news on the go! Download CBS News mobile apps HERE: http://cbsn.ws/1Xb1WC8

Get new episodes of shows you love across devices the next day, stream local news live, and watch full seasons of CBS fan favorites anytime, anywhere with CBS All Access. Try it free! http://bit.ly/1OQA29B