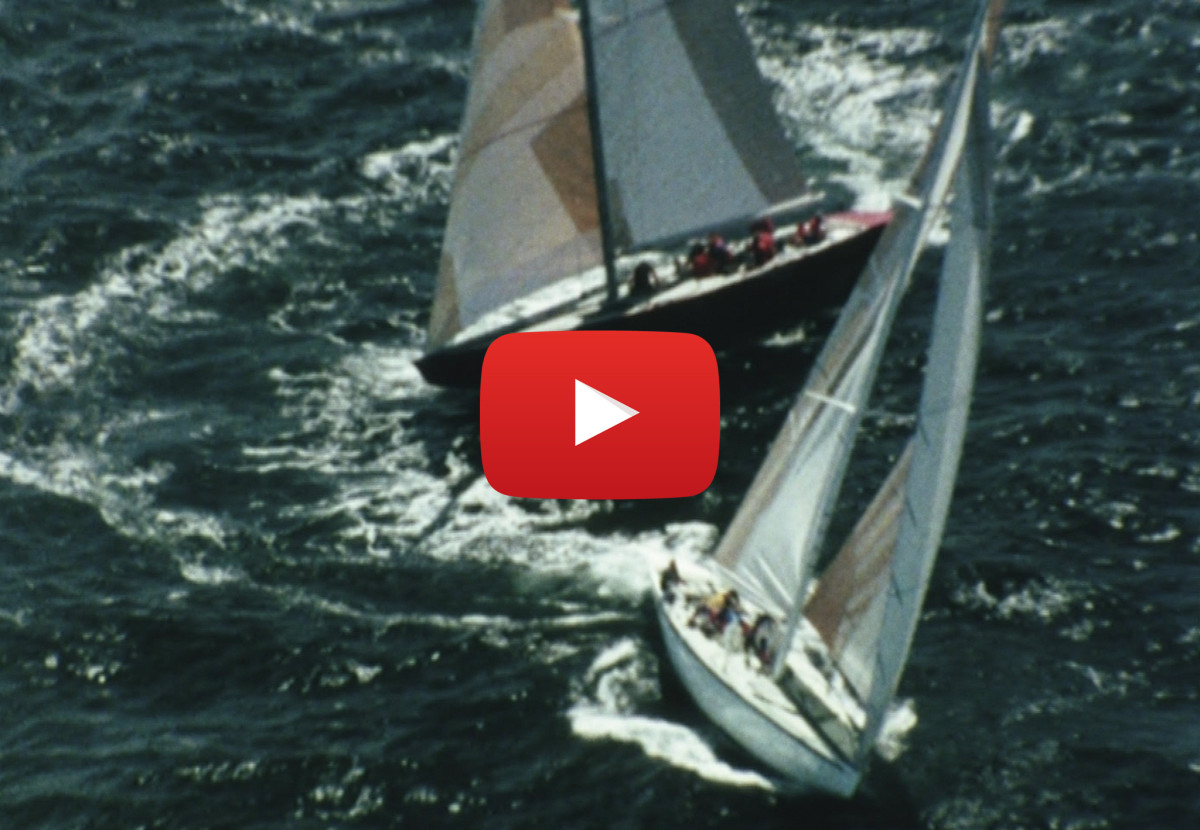 Relive the magic of the 1983 America’s Cup in The Race of the Century, a new episode of Netflix’s Untold Series, available today. The hour-and-a-half documentary tells the story of an underdog group of Australians who set out to dethrone the New York Yacht Club’s 132-year winning streak in the world’s most prestigious sailing race.

Directed by Emmy Award-winning brothers Chapman and Maclain Way and produced by Ben Silverman, the film features never-before-seen footage and the expertise of the likes of John Bertrand, Dennis Conner and other key members of the 1983 U.S. and Australian crews.

“The 1983 America’s Cup is an incredible story of characters and patriotism,” says Chapman Way. “What really fascinated us was that the competition was less about physical athleticism and more of a test of engineering and intelligence.”

To watch the documentary, visit netflix.com.