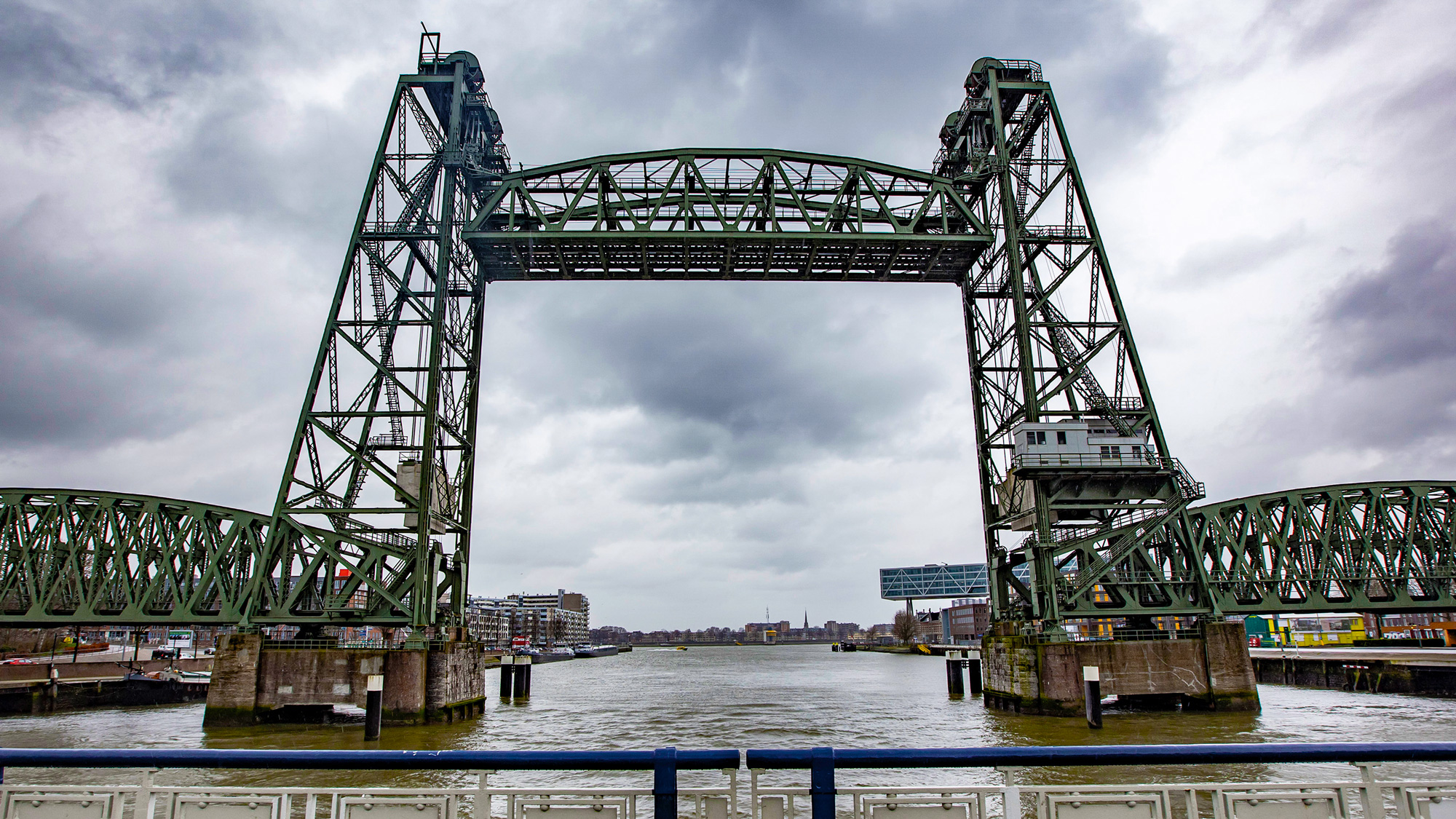 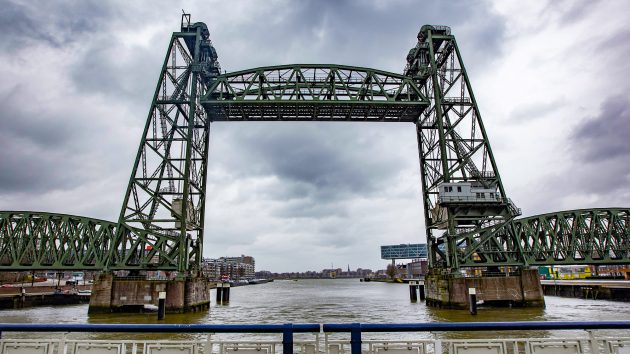 Plans to dismantle a 95-year-old railway bridge in Rotterdam in order to allow the launch of a new 400ft superyacht commissioned by Amazon mogul Jeff Bezos have reportedly been cancelled.

The Koningshavenbrug bridge, known as ‘De Hef’, was opened in 1927 and is the first lifting bridge of its kind in Europe. Although the railway line over it was removed in 1993, the bridge was restored in 2017 and designated a national heritage monument.

A request lodged earlier this year to take down – then rebuild – the bridge in order to allow the 417ft yacht code-named Y721 to exit the Oceanco yard, caused an outcry, with activists calling for people to throw eggs at the yacht as it passed.

Rotterdam officials have since said the request has been cancelled, although it was initially unclear how the three-masted megayacht would be transported.

In the early hours of Tuesday 2 August 2022, the $485 million sailing yacht was quietly towed away from the Dutch shipyard, according to German Magazine Der Spiegel.

Hanco Bol, a local yachting enthusiast, spotted the transport in progress around 3am and posted a detailed video (above) of the three-hour journey on YouTube.