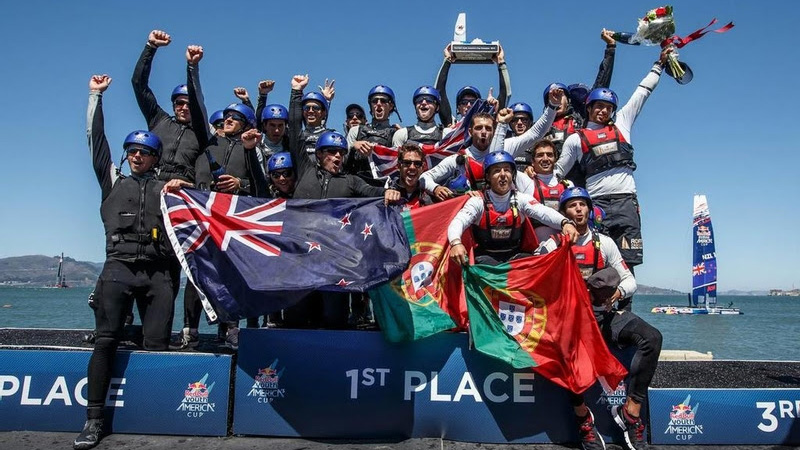 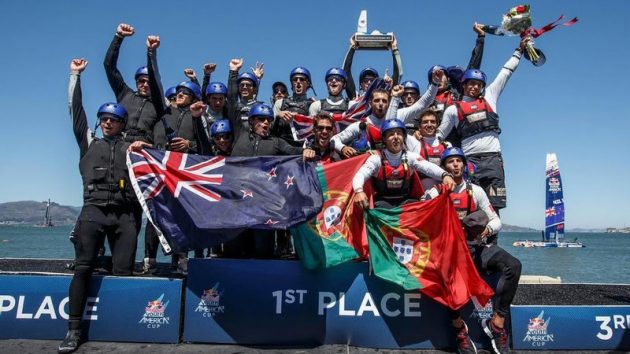 Two of the most eye-catching announcements that were made while we were awaiting the 37th America’s Cup protocol (finally released in late 2021) were plans to relaunch the Youth America’s Cup and the creation of a Women’s America’s Cup for the first time.

Both of these events, it was announced, would also be contested on a brand new AC40 training foiler class. Now, finally, details of those two major pathway regattas have been released.

Both the Women’s and Youth America’s Cup regattas will be contested between 12 teams, split into two pools of six for an initial fleet racing series. The first pool will be comprised of the teams entered and competing in the America’s Cup. 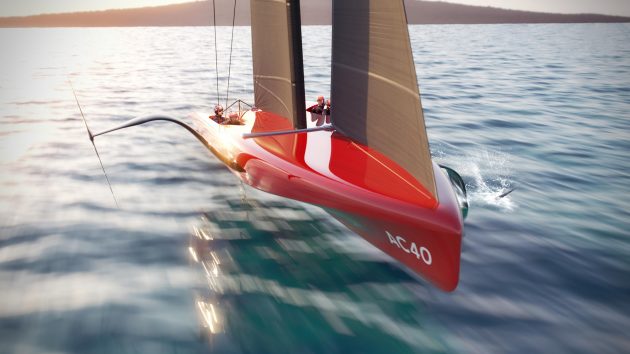 As all teams will be required to purchase an AC40 in order to compete in two preliminary events ahead of the America’s Cup itself, it is a no-brainer for all teams to commit to entering a team for both regattas, but it is encouraging that all teams entered into the 37th America’s Cup have supported the plans so far.

The second pool will be formed by any independent yacht club entries that qualify to enter under the 37th America’s Cup Protocol. Significantly, these teams will be required to fulfil the nationality requirements of America’s Cup teams themselves, meaning 100% of the crew sailing each yacht in each race must be nationals of the country of the yacht club that the team represents. 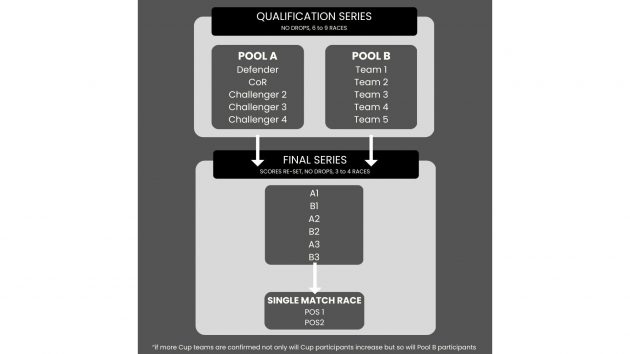 A shared shore and technical support team will be provided by the organisers to facilitate cost savings and to ensure consistency across the fleet.

However, as is the case in SailGP, there will be special dispensation for ’emerging nations’. The event format announcement states that: ‘a team may be considered to be from an ‘Emerging Nation’ or be eligible to receive a dispensation from the crew nationality requirements to allow a specific number of approved non-nationals to compete as crew onboard the AC40.’

No word yet, though, on the criteria under which an ’emerging nation’ is defined, nor the number of non-nationals any team may be able to have onboard. 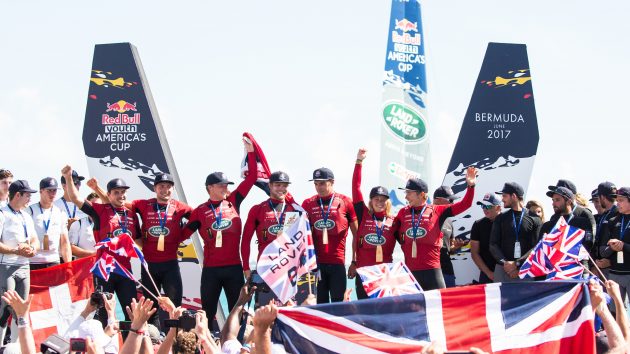 Both pools will race a series of 6-9 fleet races with the top three teams from each pool progressing to the final series. A final series of 3-4 fleet races will decide the top two teams, who then go on to compete in a single match-race final to determine the overall winners of each event.

This could go some way to addressing concerns that the women’s series in a ‘scaled down’ version of the America’s Cup class, is being given the same billing as a youth event.

Organisers have the stated aim to provide maximum exposure for the sailors competing in both events and provide fans on the ground with more on-the-water action to watch. 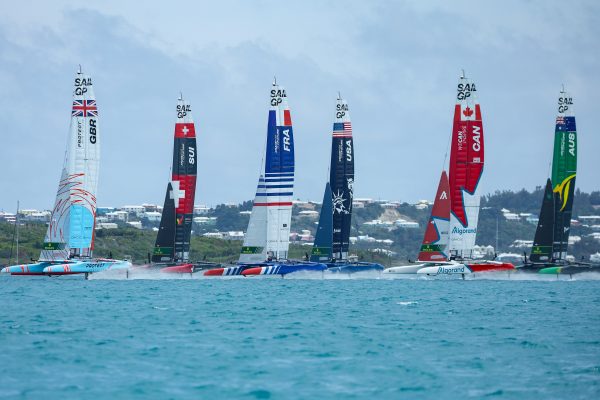 The French team, Groupama Team Frace took part in the 2017 America’s Cup and are rumoured to return for 2024. Photo: ACEA

For months now there have been rumours of a French entry to the 37th America’s Cup, which is expected to be officially announced imminently. And it seems this Youth and Women’s America’s Cup announcement all but confirms the rumour.

However, in this latest press release detailing the plans of the Youth and Women’s AC regattas it states that: ‘Racing will be in a fleet of six one design AC40s supplied by the America’s Cup teams.‘ It also states within the details about the number of Youth and Women’s entrants in pools ‘a’ and ‘b’ that: ‘if more Cup teams are confirmed not only will Cup participants [pool a] increase but so will pool b participants’

It would seem, then, that there are currently six entrants known or confirmed to the organisers for the 37th America’s Cup, even if only five have publicly announced their entry.