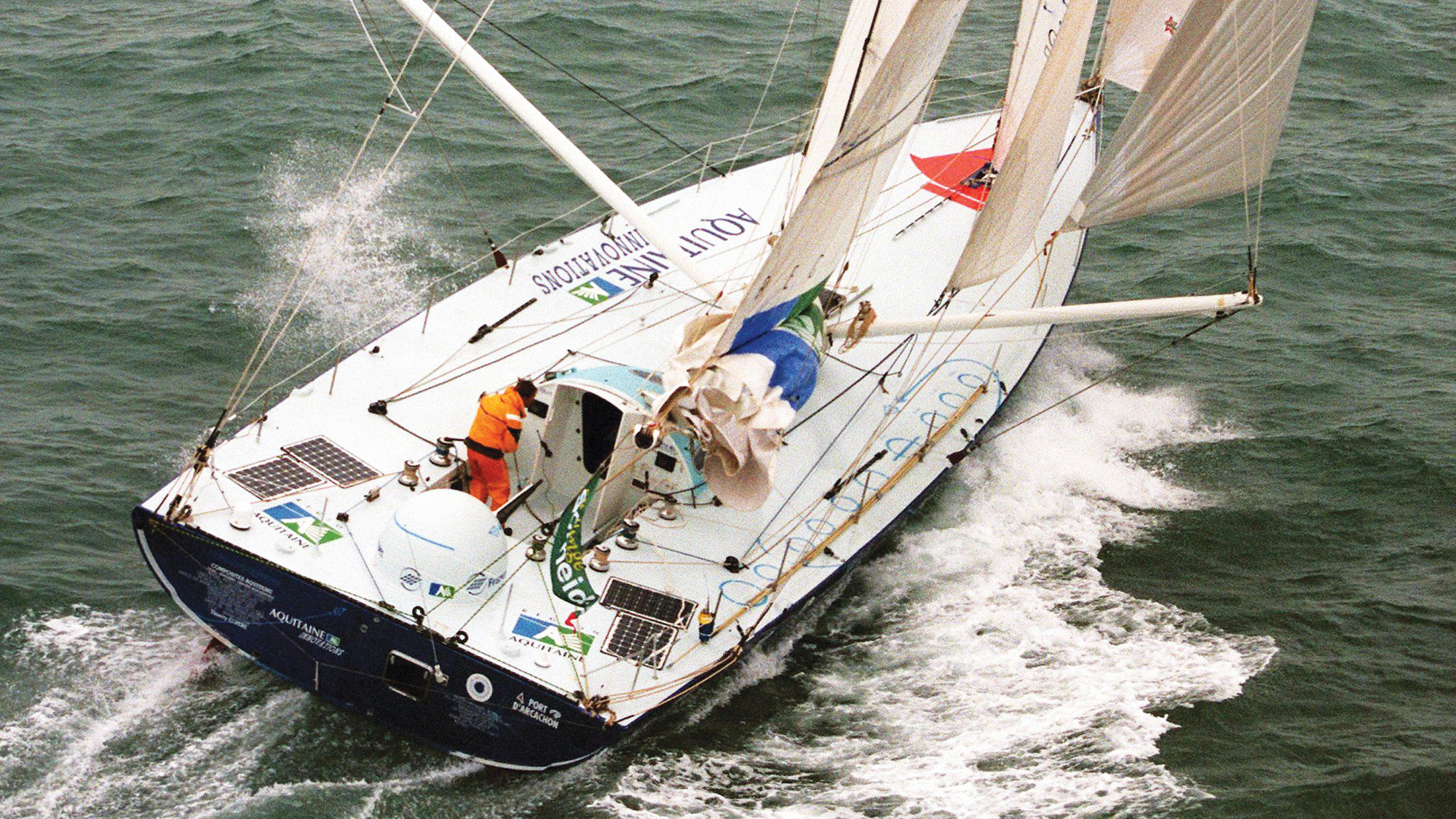 We ask top sailors and marine industry gurus to choose the coolest and most innovative yachts of our times. Nigel Musto nominates Aquitaine Innovations 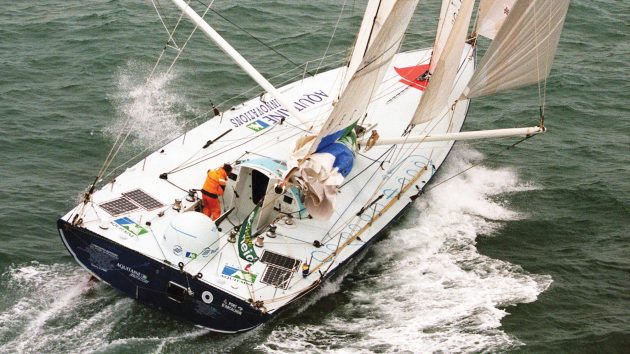 Aquitaine Innovations was one of those breakthrough boats that precipitated a step change in sailing. Yves Parlier was, and continues to be, one of the sport’s great innovators and the boat was a showcase of his ideas. Aquitaine was the first Open 60 to use deck spreaders, allowing a full-chord carbon wing mast.

It was a game changer. In it Yves won the Route du Cafe and Route D’Or (New York to San Francisco around Cape Horn), while the boat also won the Route du Rhum (skippered by a young Thomas Coville after Yves had a hang gliding accident). 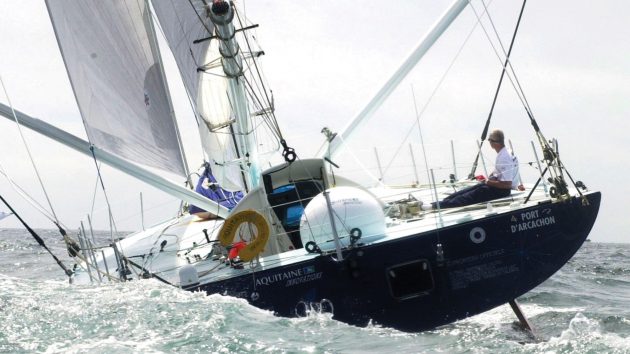 In the 2000 Vendée Globe, the race Parlier should have won, he famously dropped the rig in the Southern Ocean but – unassisted – sailed to the Kerguelen Islands, repaired and restepped his mast alone, and continued to finish in 13th place, living on seaweed in the final weeks having run out of food.

Nigel Musto has been creating sailing kit to keep the world’s best offshore racers dry for 35 years, and now heads up the North Sails Performance clothing team. A highly skilled sailor, he trialled for the 1984 Olympics, has completed six Fastnet races – one on maxi trimaran Banque Populaire VII – and raced an Open 60 double-handed Around Britain and Ireland.