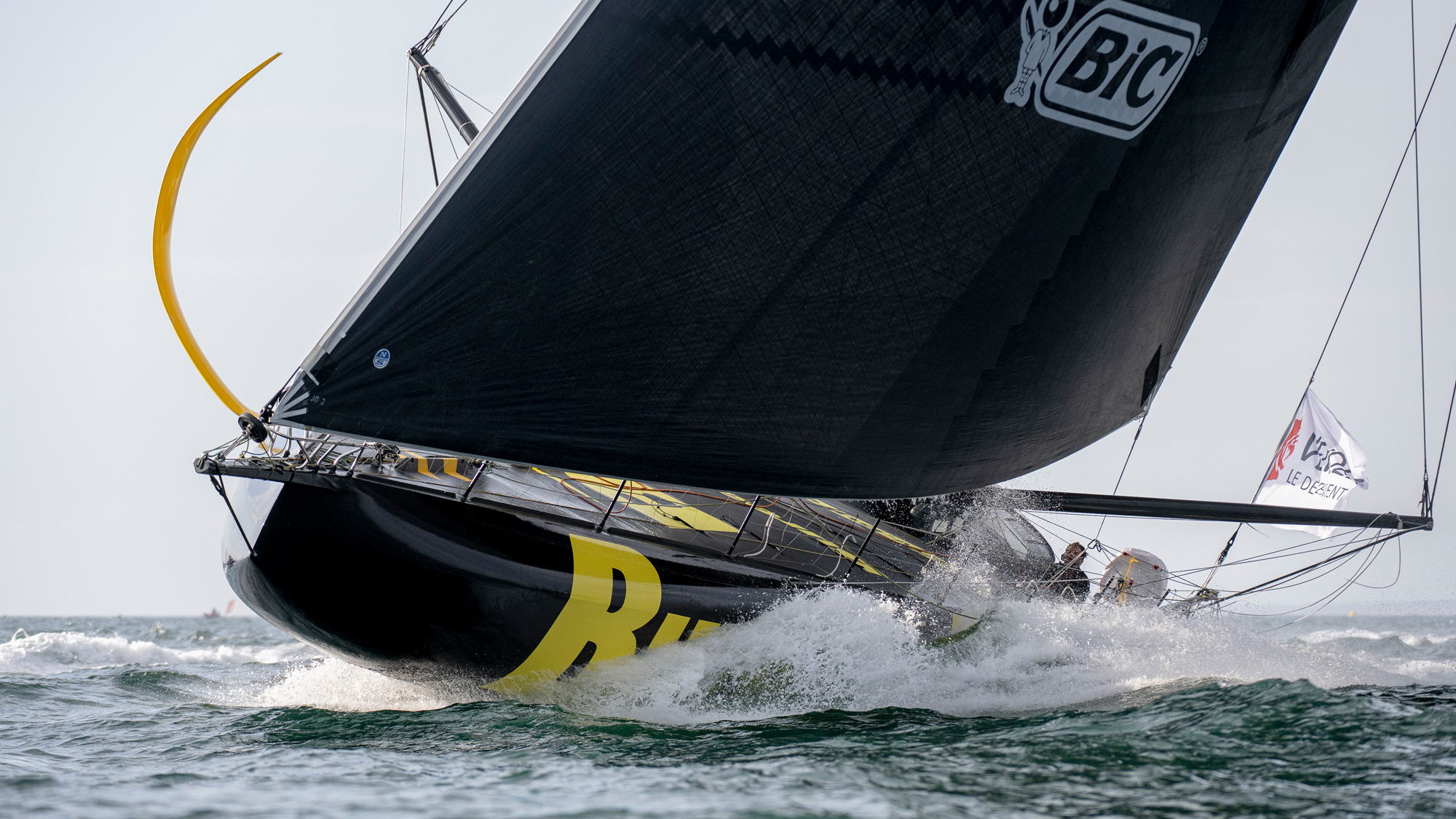 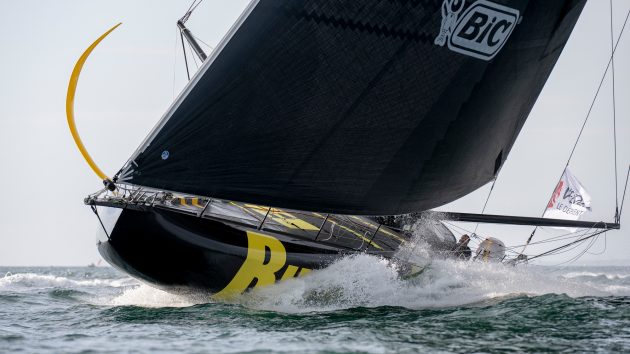 The second edition of the Vendée Arctique has been brought to a stop by race organisers halfway through the course as a dangerous low pressure system has been deemed too dangerous to let the solo sailors, on their IMOCA 60s, continue. The race will be restarted after the weather system has passed.

Then, when a significant low pressure appeared on the forecast, organisers made the decision to replace the rounding of Iceland with a point to the south of the country with the hopes the fleet might be able to head south before the worst of the weather made things too dangerous for the bulk of the fleet – which had already seen a significant amount of separation due to the early high pressure ridge.

But it recently became clear that even that change would not be enough to shelter the fleet from the worst of the low pressure system, so organisers took the decision to make the rounding point to the south of Iceland an effective finish and will restart the fleet on a race back to Les Sables d’Olonne once the worst of the weather has passed.

The decision was taken because the deepening low pressure system which is passing across the course area Thursday 16th, Friday 17th and Saturday 18th June, has winds forecast to gust up to 45-50 knots with dangerous cross seas. 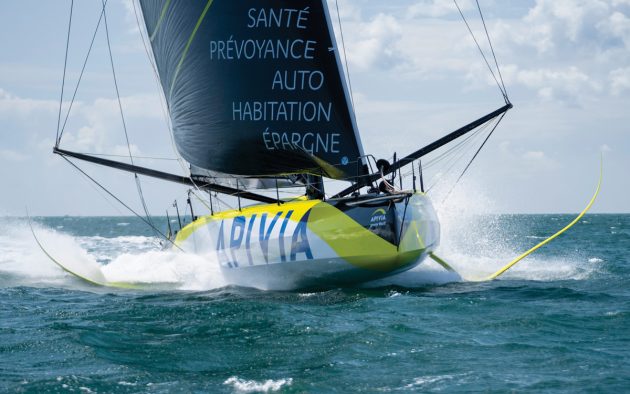 Chalie Dalin on Apivia was once again showing the IMOCA60 fleet a clean pair of heels and will lead the fleet away after the restart.

Once the solo racers pass through the gate to the south of Iceland they are no longer racing and can take shelter. Race direction will determine the time each boat finishes and each  will then start at intervals determined by the time they passed the Iceland gate.

Jérémie Beyou on Charal was second 3 hours 43 minutes and 34 seconds after Dalin and so will restart after that same time interval behind the race leader.

At 0700hrs HF this morning Thomas Ruyant on LinkedOut was less than 30 miles from the gate and should cross this morning with Benjamin Ferré (Monnoyeur – Duo For A Job) later, and the first daggerboard (non-foiler) boat on the former Macif/SMA.