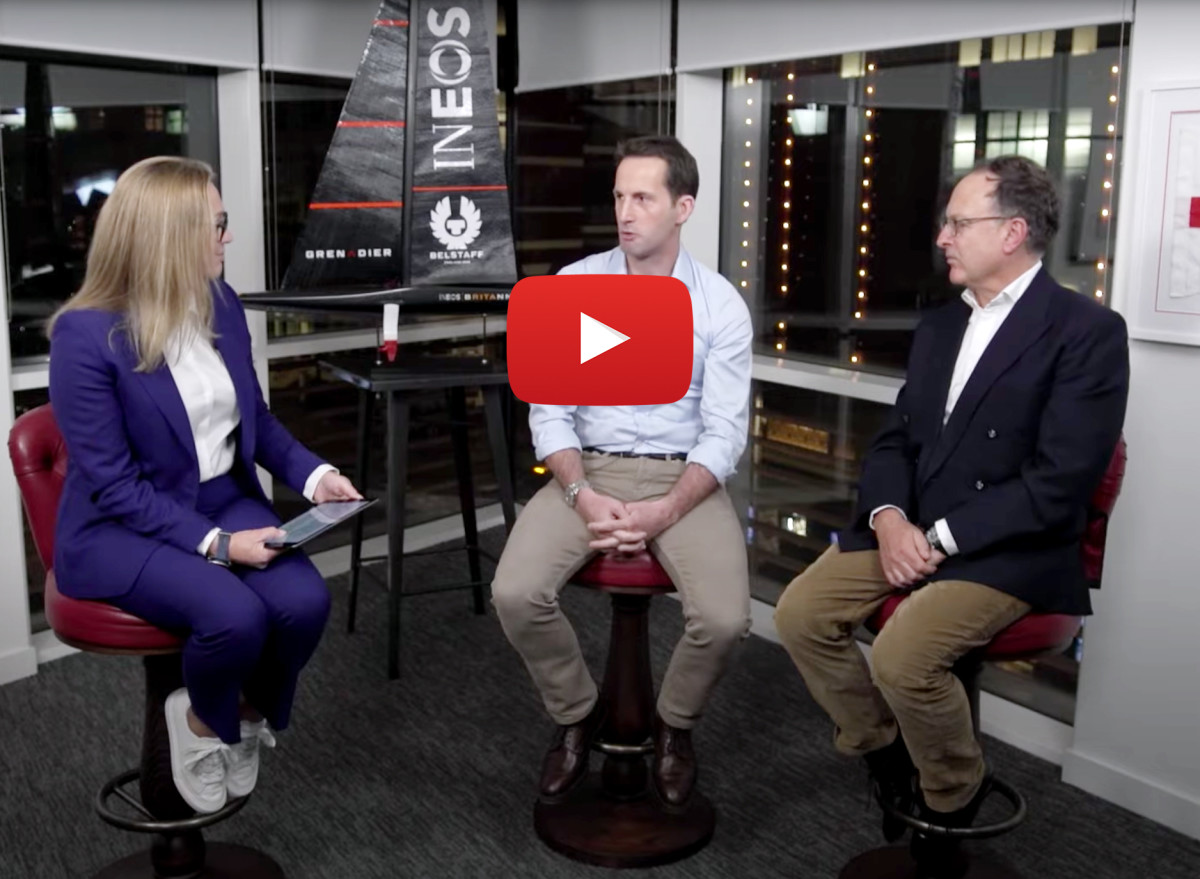 The Defender, Royal New Zealand Yacht Squadron, and Challenger of the Record, INEOS Britannia, have announced the protocol and class rules for the 37th America’s Cup. According to team CEO Grant Dalton, “As the oldest trophy in international sport, the America’s Cup maintains its unique position of balancing the traditions of the Deed of Gift while continuing to push the boundaries of innovation, technology and design in the boats, the event, the broadcast and the commercial aspects of the event. Maintaining this balance is the ongoing challenge and responsibility of the Defender and Challenger of Record as we aim to progress into the 37th edition of the America’s Cup.”

INEOS Britannia, the Challenger of the Record, cites inclusivity and cost as two of their priorities when approaching the 37th edition. “The Protocol this time around will see reduced team operating costs without compromising any of the technical development which the Cup is so famous for,” says team principal Sir Ben Ainslie. “There is an opportunity for change, so for AC37 we will see the first Women’s America’s Cup Regatta and we also welcome back the Youth America’s Cup.”

For more on the America’s Cup and protocol for the 37th edition, visit americascup.com