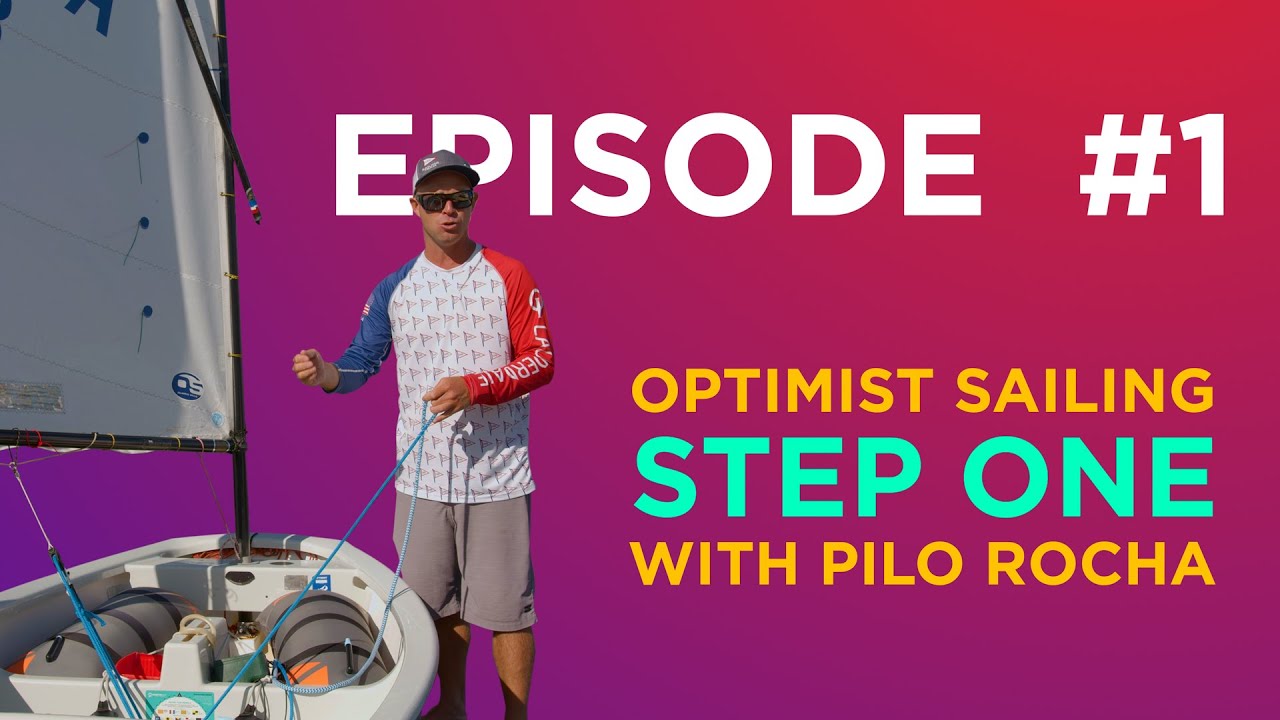 Saling tutorial
Share on Facebook
Share on Twitter
Share on Pinterest
Share on LinkedIn
Learn the important fundamentals of Optimist Sailing. Pilo Rocha has been the Gold Fleet Opti Coach at LYC since 2016. Pilo grew up sailing Optis in Argentina where he won many regattas such as Mar De Plata and was 2nd at the 1993 Opti Worlds (ARG 1st in Team Racing). Pilo brings over a decade of experience coaching the Optimist Class in the United States. He has coached 4 different sailors to Team Trials victories, as well as numerous wins by his sailors at Nationals, Orange Bowl, and other major regattas. For 2018 he was selected as the Team USA Coach for the World Championships in Cypress and had 2 sailors in the top 5!

For information about the Lauderdale Yacht Club Sailing Team, head on over to http://www.lycsailing.com

For inormation about Lauderdale Yacht Club, go to http://www.lyc.org