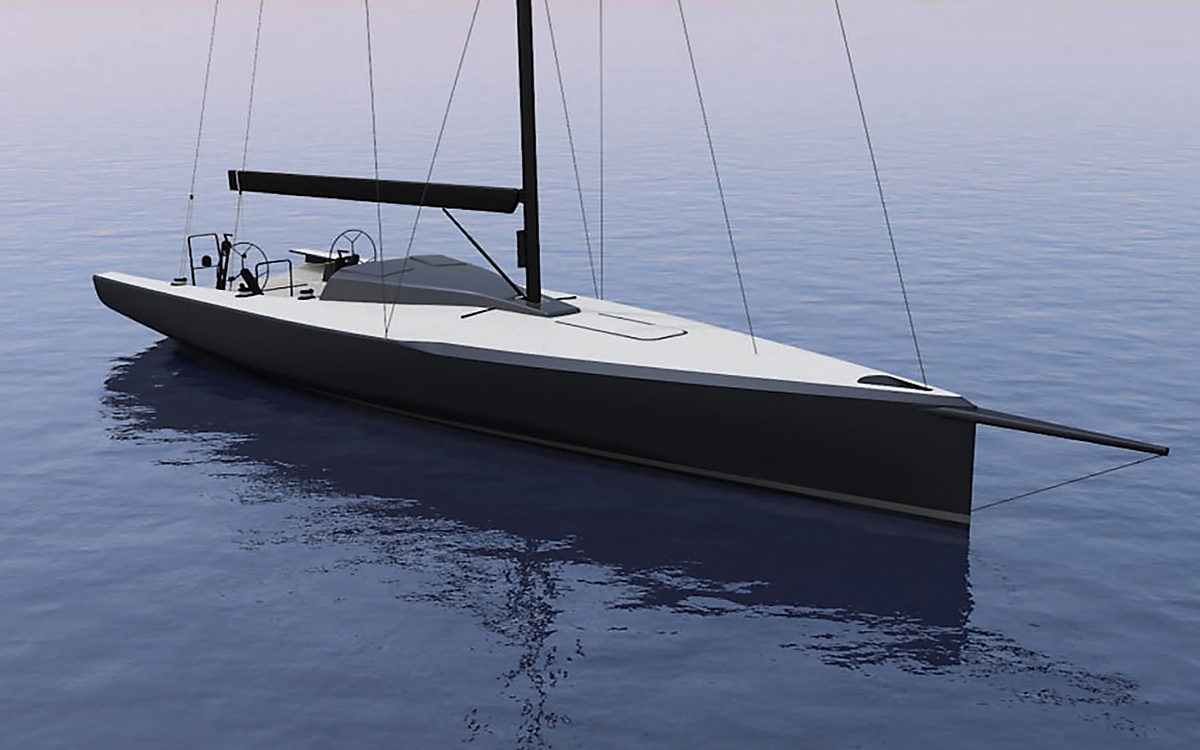 The latest Black Pearl will be a new custom Botin 56, a 56-footer that should push the boundaries of offshore performance to the limits 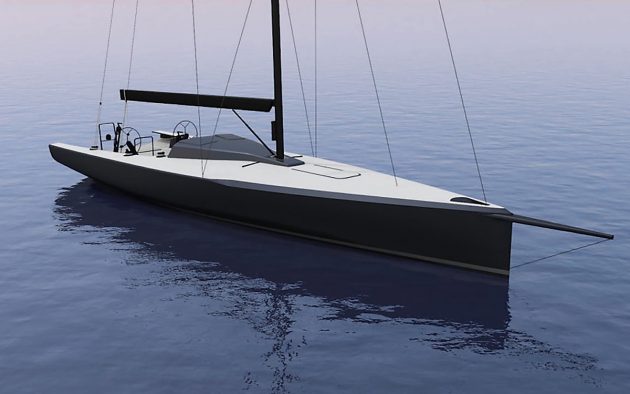 Stefan Jentzsch enjoyed a stunning run of racing successes with his 2014 Carkeek 47 Black Pearl, including the 1st sub-50ft yacht in the 2017 Caribbean 600, a class win in the challenging 2019 Rolex Middle Sea Race and an impressive overall victory in the 2017 Cape to Rio. Now, he’s shortly to take delivery of a new Botin 56.

For his latest build Jentzsch turned to Botin Partners for a custom 56-footer that would push the boundaries of offshore performance to the limits. The outcome is the result of a close collaboration between Jentzsch, his long-standing race team, Botin, Doyle Sails, Valencia-based King Marine and Carbo-Link.

The Botin 56  is a one-off, which has been optimised as a pure offshore racer, with a small coachroof for protection and an otherwise flush deck. The deck-stepped mast is one of a number of measures that ensure as much water as possible stays outside of the boat. 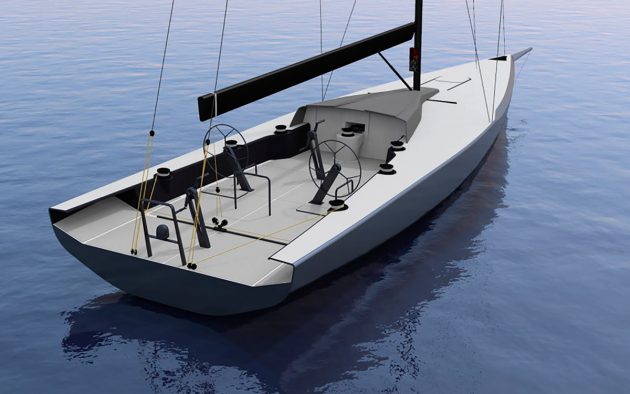 Between the twin companionways is a single pit winch located under the protection offered by an aft extension of the coachroof. The coffee grinder is located right aft, while the wheels are set relatively well forward in the cockpit.

Doyle’s Structured Luff sails were integrated as part of the project from the outset. Given the extent to which these reduce compression loads in the rig, making this decision at an early stage had an impact on structural engineering calculations. The smaller halyard loads also facilitate easier sail handling and manoeuvres.

The new Black Pearl will clearly be a boat to look out for. Her programme for this winter includes the RORC Transatlantic and Caribbean 600 races in January and February, after which she will return to Europe for the 2021 season.

If she manages to find the same success as her predecessor the Carkeek 47, and the signs are positive that she might, she should prove a mighty force on the offshore circuit.