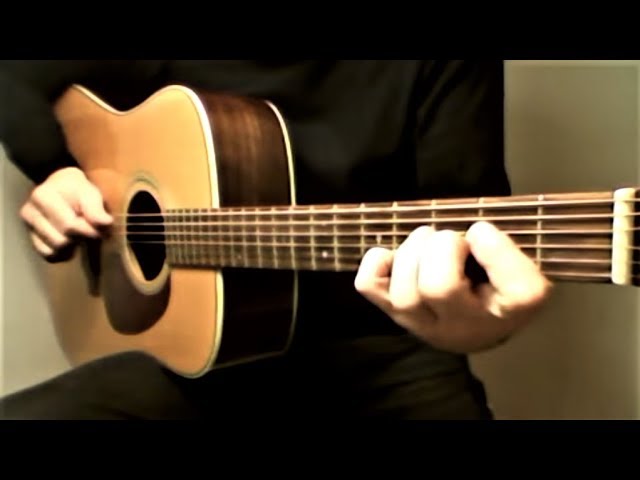 Sailing is a song written and recorded by American artist Christopher Cross. It was released in June 1980 as the second single from his eponymous debut album. The song was a success in the USA, winning Grammy Awards for Record of the Year, Song of the Year, and Arrangement of the Year, and helping Cross win the Best New Artist award. VH1 named this the greatest “softsational soft rock” song of all time.
It was a number-one single on the Billboard Hot 100 chart in the United States, reaching that position on August 30, 1980, for one week. Since its debut, it has been covered by many artists, including Avant, Barry Manilow, Greenskeepers, N’Sync, Phajja, Patrick Yandall, and the duo of Moya Brennan & Cormac de Barra. Recorded in 1979, the song was one of the first digitally recorded songs to chart, utilizing the 3M Digital Recording System. In his Grammy acceptance speech, Cross acknowledged “Sailing” as his favorite song on the album and that originally it was not meant to be a single. The song was later identified as an archetype of the genre that later became known as yacht rock; Cross and similar artists referred to the style as the West Coast sound at the time.