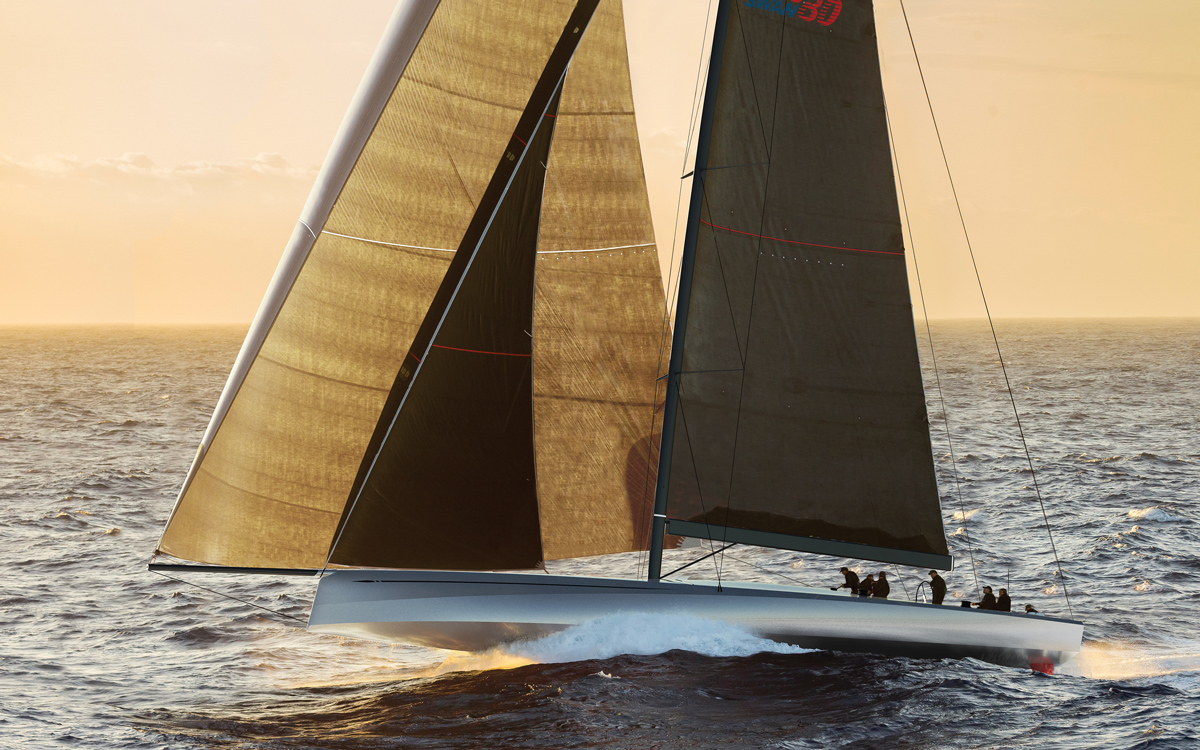 This 80ft Juan K-designed red missile is the latest in Nautor’s Swan’s burgeoning ClubSwan one-design range, and plugs the gap between its popular ClubSwan 50, the foil-assisted ClubSwan 36 and the spectacular ClubSwan 125, which is currently in build


Another ambitious and innovative project from the Finnish brand, the ClubSwan 80 is aimed at becoming the ultimate in owner-driver one-design racing.

Nautor’s group vice-president Enrico Chieffi said they wanted to “introduce a new concept into the world of Maxis and invigorate owner participation on an international level.”

An expert team has been assembled for the project, which includes Pure Design’s Giovanni Belgrano on the engineering and Nauta Design for the interior, while the builds have been subcontracted to raceboat specialists Persico Marine in Nembro. 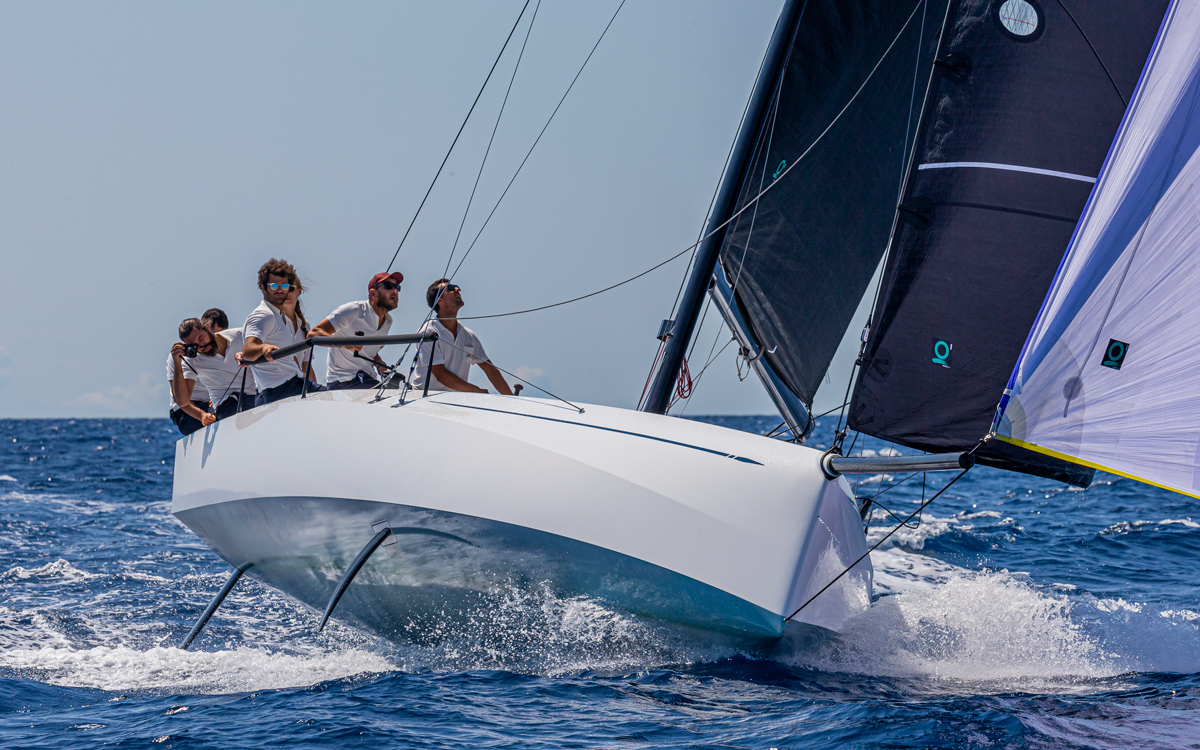 It’s easy to be seduced by modern high performance, especially downwind. As the wake flattens out astern and the foils… 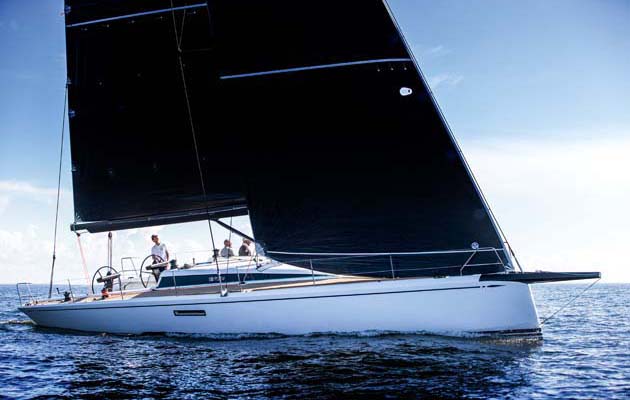 The ClubSwan 50 is quite simply the most extreme-looking production yacht I’ve seen. No computer-enhanced renderings could do justice to…

This 80-footer shares styling and shape similarities to the ClubSwan 36 and ClubSwan 125 and again includes a distinctive C-Shape foil.

This foil rotates out to either side to act like a set of curved daggerboards – sailing the ClubSwan 36 we found it reduces leeway upwind and adds righting moment/power downwind.

The ClubSwan 80 will be capable of setting 440m2 of sail upwind which, considering its projected displacement of just 18.2 tonnes, should ensure a high-adrenaline ride.

A canting keel, which also lifts to reduce draught from 6.3m to 4.5m, will doubtless pose a technical challenge for the build team, along with a retractable bowsprit, retractable drive system and internal spinnaker retrieval system.

The first ClubSwan 80 is in build and Nautor’s aim is to have three on the start line of the Maxi Rolex Cup in 2022.