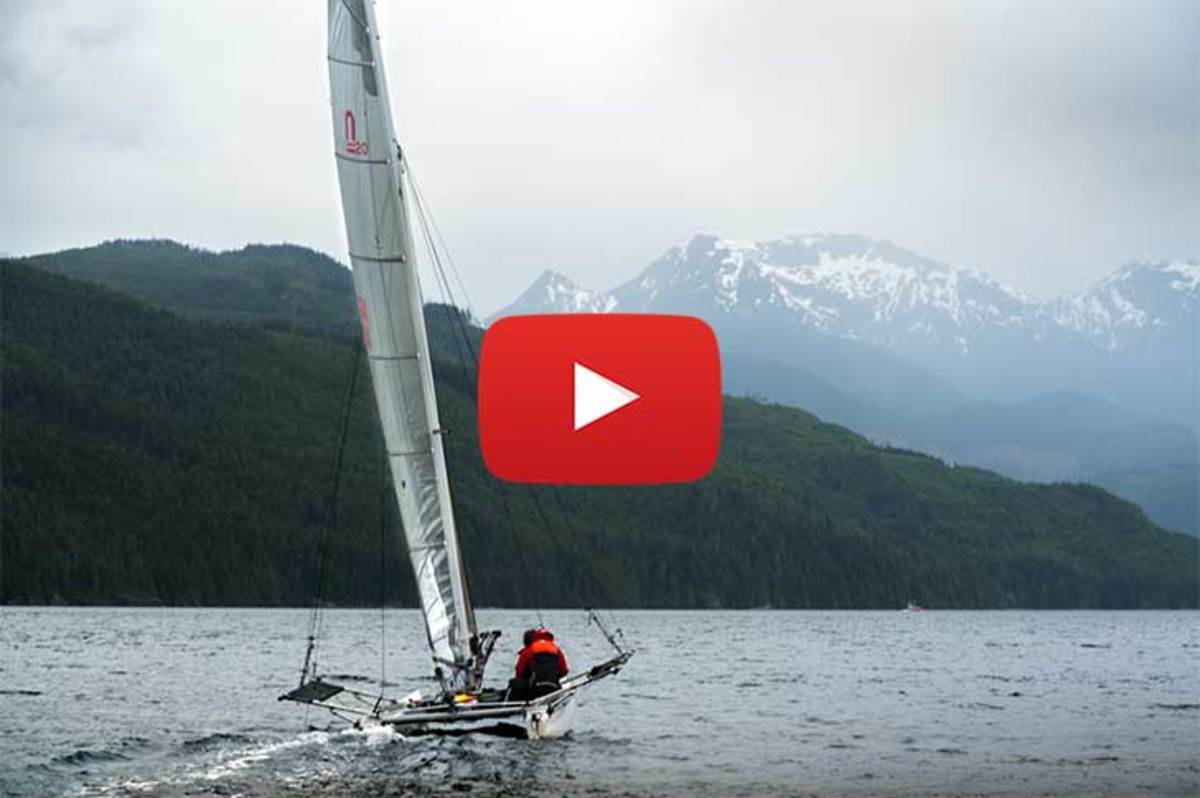 Zack Carver’s film titled The Race to Alaska has earned a spot in the Vancouver International Film Festival. This film follows the five-year evolution of the R2AK, a motor-free boating race that covers 750 miles of the Inside Passage from Port Townsend, WA to in Ketchikan, AK. The festival cites the film as being “bracing, immersive and wonderfully congenial, this film is a tribute to the spirit of adventure.”

Zach Carver’s other work includes Amateur Dictator, which won the Audience Award at the Austin Film Festival and is developed as a feature.

The Vancouver International Film Festival, which will be an “online-primary festival” this year, opened September 24 and will run until October 7.

For more information on The Race to Alaska and the festival, click here.

Easy☺︎ Sailing Boat Yacht Origami Paper Tutorial – Origami Kawaii〔#103〕
World’s coolest yachts: Biscuits Cantreau 2
Sail Life – Live updates during the Atlantic crossing (how to get them)
How did early Sailors navigate the Oceans?
Sailing to the last Icelandic port before Greenland I Chapter 6